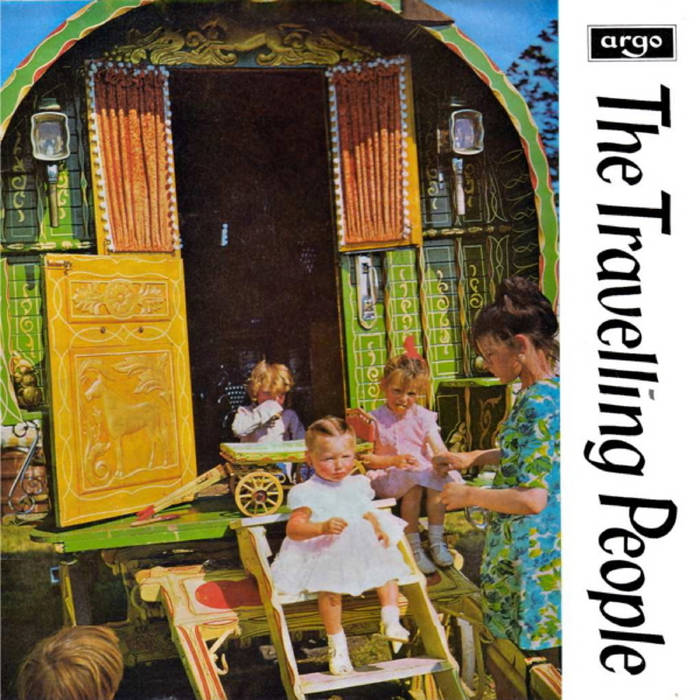 Broadcast on 17 April 1964, the final radio ballad took as its subject the gypsy and tinker population of Britain. The bulk of the recording fell to MacColl and Seeger, who were already familiar with traveller families from earlier collecting sessions. They spent almost a month in tents, kitchens and caravans, at horse fairs and around campfires in Glasgow, Blairgowrie, Montrose and Aberdeen, Norfolk, Suffolk, Cambridgeshire, Birmingham, London, Hampshire and Dorset. The travellers were natural subjects with their rich folk life, songs, legends and inborn gift for storytelling; they were also a fascinating social study, maintaining fierce pride and independence in the face of constant hostility and persecution.

Despite tighter budgets and production schedules, the team's travels yielded over 300 hours of interviews with people talking about "what it means to be a tenth-rate citizen in a civilised land". They successfully amalgamated ideas and innovations generated during previous Ballad productions and, for the first time, brought field singers into the studio rather than using singers from the folk revival. Thus the likes of Belle and Sheila Stewart of Blairgowrie, Elisabeth and Jane Stewart of Fetterangus and Joe Heaney of Connemara came to the attention of a wider audience and joined the ranks of revered source singers and carriers of the tradition.

The storytelling tradition of the travellers overlapped with MacColl's own musical journey and several of the songs he wrote for the program took on a life of their own; The Moving On Song quickly entered the repertoire of many folk singers soon after transmission. Not long after this final Ballad went out the BBC closed the unit and attempts to keep the form alive were unsuccessful, despite New Statesman critic Francis Newton dubbing them "the most valuable products of the British folk-music movement".